Bill's SysAdmin Blog − an occasionally updated journal of my take on this world and the computers and people in it. Topics: Linux, Perl, Mojolicious,…

Consulting / Programming, by the Hour

Mr. Lindley has been a software developer and computer consultant since 1980, when he started the predecessor company to wlindley.com, l.l.c.

My first home computer was an RCA VIP, which used the 1802 processor (the same as on NASA’s Galileo probes, which are still operating). While I did learn FORTRAN on cards punched on an IBM 029 card-punch, I learned to program on a language called CHIP-8 on the VIP. I had two articles published in the VIPER magazine:

My first commercial product was the “Ultimate Printer Driver” originally released in August 1980, which I co-developed with my father, Robert A. Lindley.  This driver permitted a variety of printers to be used with a Heathkit H-89 running HDOS (Heath Disk Operating System, typically with 48K of RAM and a single 90K disk drive).  The standard HDOS distribution only supported Heathkit printers; our Ultimate Driver supported printers from BASE-2, Epson (starting with the MX-80 and MX-100), Okidata, Dataproducts, and many more.

Robert Lindley passed away in 2014 after fighting colon cancer and we miss him dearly. 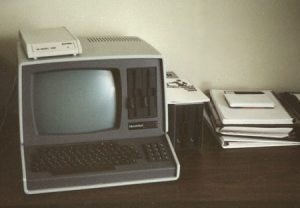 In the mid-1980s, I expanded from printer drivers and sold hard disk systems (known as “Winchester” back then) which combined standard hardware components with custom engineering and software drivers. 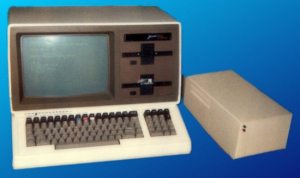 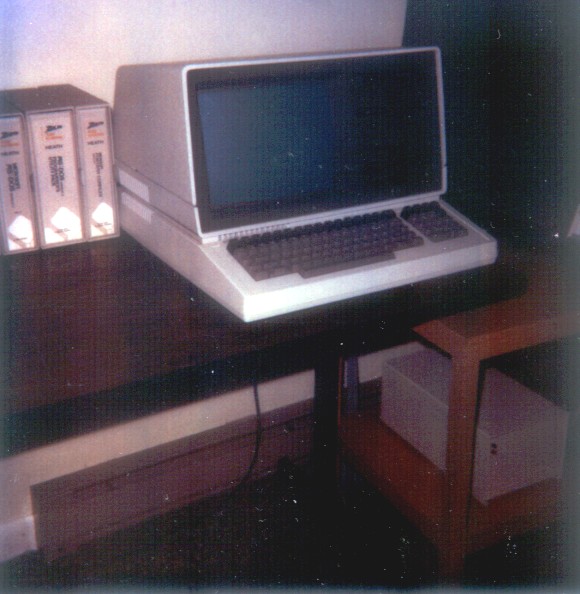 We continued developing software for the IBM PC and the Zenith series of computers. Here I am in 1986 with the Z-150 running Zenith MS-DOS 2: 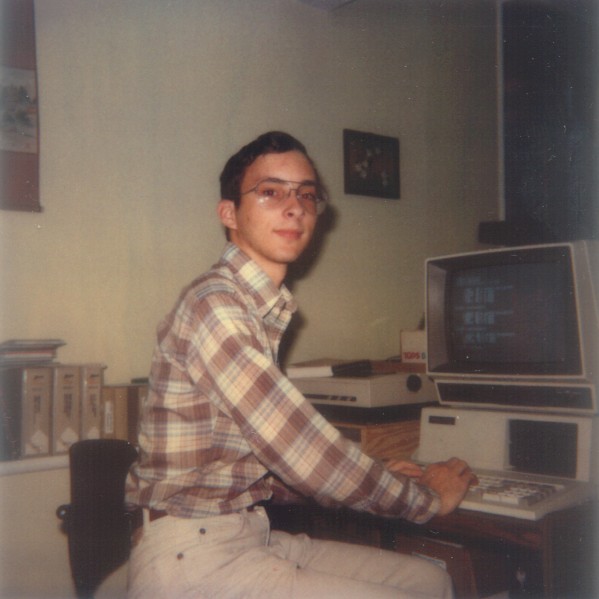 The software below, originally copyright © wlindley.com, or its predecessors LS Software, or Lindley Systems, is hereby released into the public domain, “AS IS” WITHOUT WARRANTY OF ANY KIND, EITHER EXPRESSED OR IMPLIED, INCLUDING, BUT NOT LIMITED TO, THE IMPLIED WARRANTIES OF MERCHANTABILITY, FITNESS FOR A PARTICULAR PURPOSE, OR NON-INFRINGEMENT.

These drivers and other programs for the HDOS and CP/M operating systems may be used on H/Z-89/90 and H/Z-100 computers. Source code is included, with object / executables where applicable. These drivers are good examples of how very small, efficient code can be incredibly powerful.